Men’s Reluctance to Visit the MD 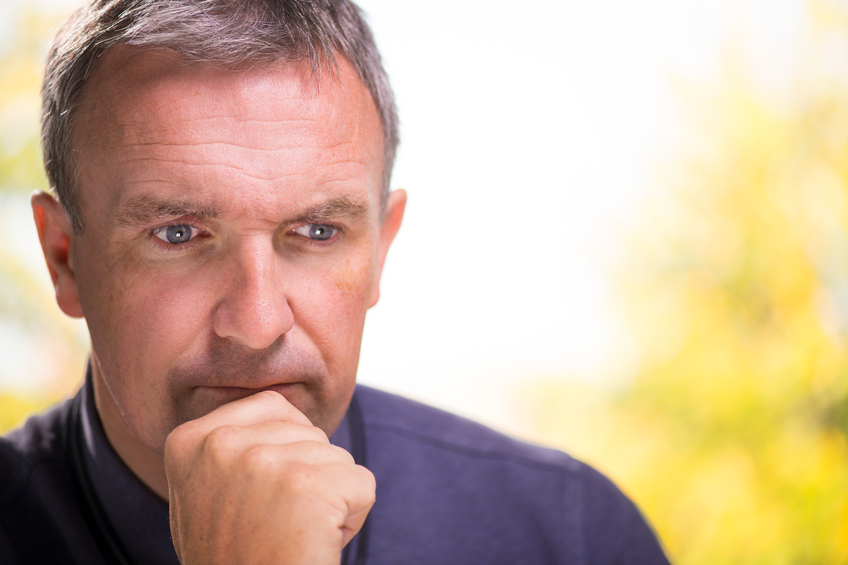 Though it has gotten better, it remains true that men are usually more reluctant to visit the doctor than are women. This phenomenon is true for a number of reasons, but ranking highest on the list is often the ‘Macho Male’ principle. Frankly put, men strive to appear strong, tough, and fearless, as male culture has impressed upon them. In order to protect this persona, many men are brushing aside symptoms that may otherwise be detrimental to their health. But this “grin and bear it” attitude could be putting a man’s health at risk. A new study revealed that this Macho Man mentality keeping men out of the doctor’s office could be a reason why men are dying up to 5 years earlier than women. Here are a handful of common men’s health symptoms, what they could mean and why they deserve attention:

For a man, being able to recognize health symptoms may be easy, but taking the necessary steps to make it into the doctor’s office is where many fall off track. This is why it is just as important for women to be aware of these issues. Being able to recognize certain symptoms and in turn encouraging the men in your life to seek medical help is imperative to early detection and prevention of some major health problems in the future.